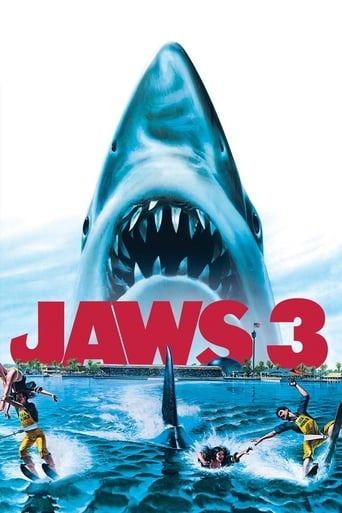 How old was Lea Thompson in Jaws 3-D?

Lea Thompson was 21 in Jaws 3-D when she played the character 'Kelly Ann Bukowski'.

Lea Thompson's first acting role was as 'Kelly Ann Bukowski' in Jaws 3-D, released in 1983 when she was 22.

Lea Thompson in other movies