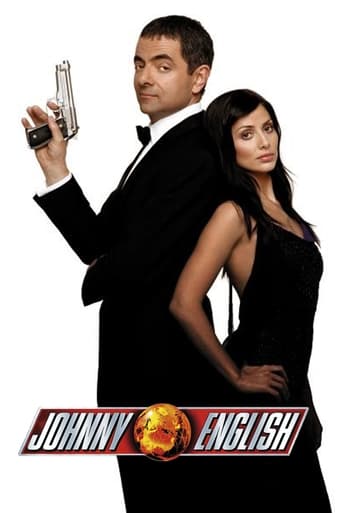 How old was Rowan Atkinson in Johnny English?

Today he is 65, and has starred in 58 movies in total, 22 since Johnny English was released.

Johnny English scores 6 out of 10 on The Movie Database.

Rowan Atkinson's first acting role was as 'Various Roles' in The Secret Policeman's Ball, released in 1979 when he was 24.

Find DVDs, posters and memorabilia about Johnny English on Amazon.

Rowan Atkinson in other movies