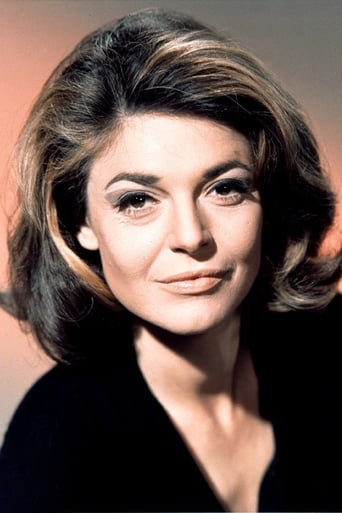 How old was Anne Bancroft in G.I. Jane?

Anne Bancroft was 64 in G.I. Jane when she played the character 'Senator Lillian DeHaven'.

Anne Bancroft's first acting role was as 'Lyn Lesley' in Don't Bother to Knock, released in 1952 when she was 20.

Anne Bancroft in other movies