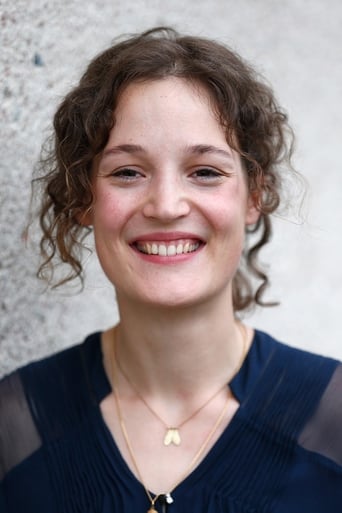 How old was Vicky Krieps in Hanna?

Vicky Krieps was 26 in Hanna when she played the character 'Johanna Zadeck'.

Today she is 36, and has starred in 35 movies in total, 30 since Hanna was released.

Vicky Krieps in other movies