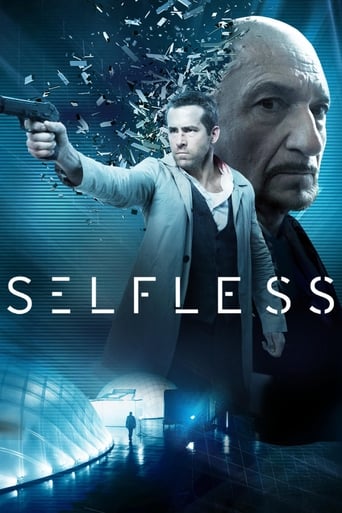 How old was Ryan Reynolds in Self/less?

Ryan Reynolds was 37 in Self/less when he played the character 'Young Damian'.

Today he is 44, and has starred in 56 movies in total, 9 since Self/less was released.

Ryan Reynolds' first acting role was as 'Hannibal King' in Blade: Trinity, released in 2004 when he was 28.

Ryan Reynolds in other movies