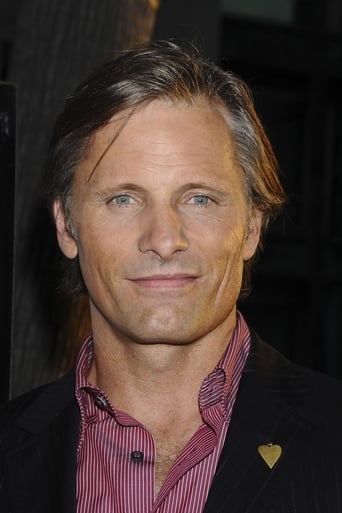 How old was Viggo Mortensen in 28 Days?

Viggo Mortensen was 40 in 28 Days when he played the character 'Eddie Boone'.