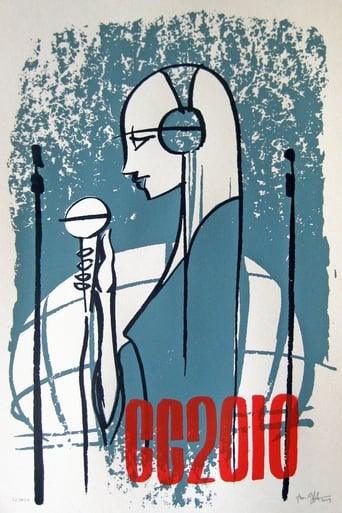 Nick Robinson in other movies