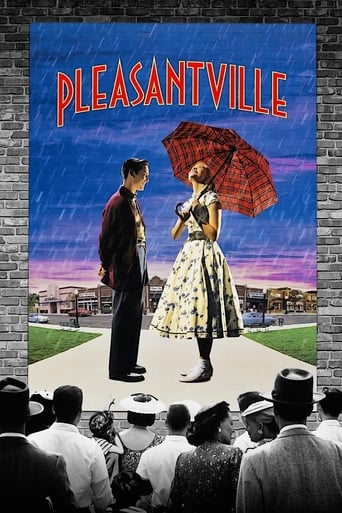 How old was Joan Allen in Pleasantville?

Joan Allen was 41 in Pleasantville when she played the character 'Betty Parker'.

Today she is 63, and has starred in 37 movies in total, 21 since Pleasantville was released.

Pleasantville scores 7.1 out of 10 on The Movie Database.

Joan Allen's first acting role was as 'Reba McClane' in Manhunter, released in 1986 when she was 30.

Find DVDs, posters and memorabilia about Pleasantville on Amazon.

Joan Allen in other movies