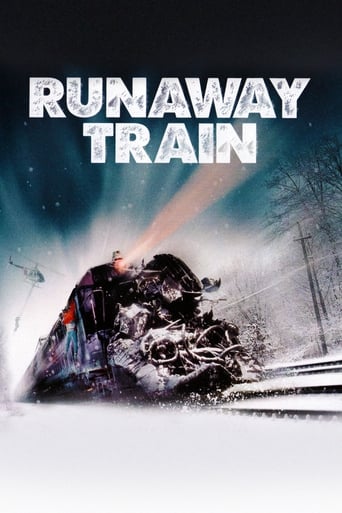 How old was Danny Trejo in Runaway Train?

Danny Trejo was 40 in Runaway Train when he played the character 'Boxer'.

Runaway Train scores 7 out of 10 on The Movie Database.

Danny Trejo's first acting role was as 'Boxer' in Runaway Train, released in 1985 when he was 41.

Danny Trejo in other movies