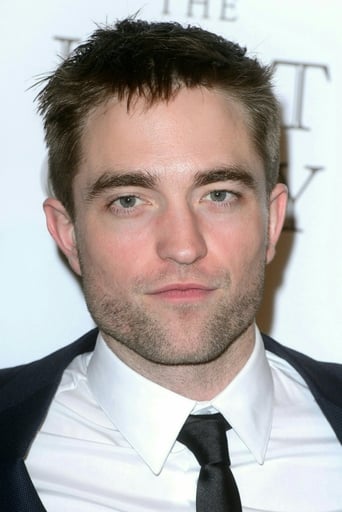 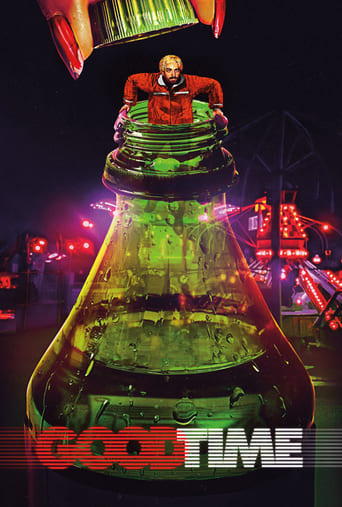 How old was Robert Pattinson in Good Time?

Robert Pattinson was 30 in Good Time when he played the character 'Connie Nikas'.

Today he is 34, and has starred in 33 movies in total, 3 since Good Time was released.

Good Time scores 7 out of 10 on The Movie Database.

Robert Pattinson's first acting role was as 'Older Rawdy Crawley (uncredited)' in Vanity Fair, released in 2004 when he was 18.

Robert Pattinson in other movies