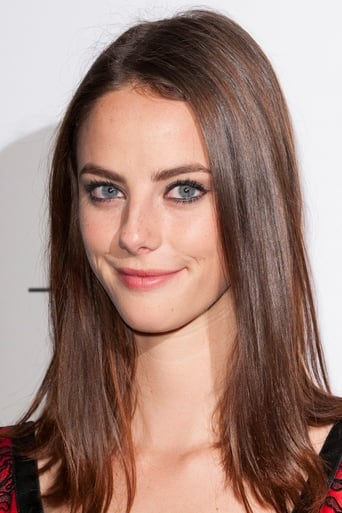 How old was Kaya Scodelario in Moon?

Kaya Scodelario was 16 in Moon when she played the character 'Eve'.

Kaya Scodelario's first acting role was as 'Eve' in Moon, released in 2009 when she was 17.

Kaya Scodelario in other movies