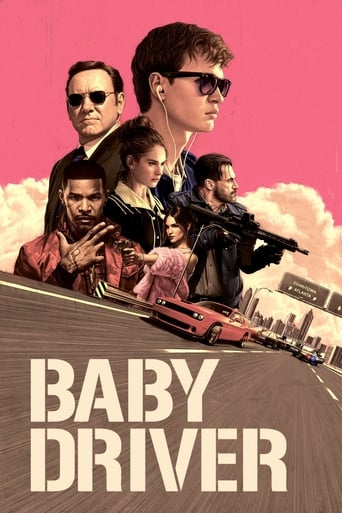 How old was Ansel Elgort in Baby Driver?

Ansel Elgort was 22 in Baby Driver when he played the character 'Baby'.

Today he is 26, and has starred in 16 movies in total, 6 since Baby Driver was released.

Ansel Elgort's first acting role was as 'Tommy Ross' in Carrie, released in 2013 when he was 19.

Ansel Elgort in other movies