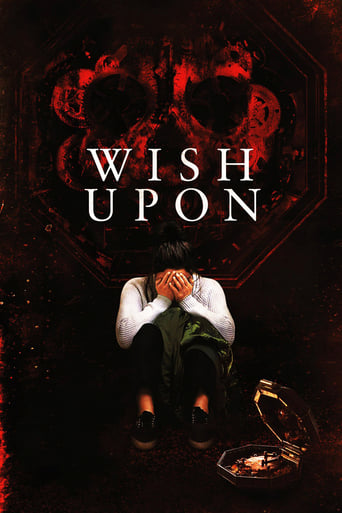 How old was Ryan Phillippe in Wish Upon?

Ryan Phillippe was 41 in Wish Upon when he played the character 'Jonathan Shannon'.

Today he is 46, and has starred in 37 movies in total, 0 since Wish Upon was released.

In Wish Upon, I think Ryan Phillippe looks:

Ryan Phillippe's first acting role was as 'Tom Redman' in Deadly Invasion: The Killer Bee Nightmare, released in 1995 when he was 20.

Also in Wish Upon

Ryan Phillippe in other movies