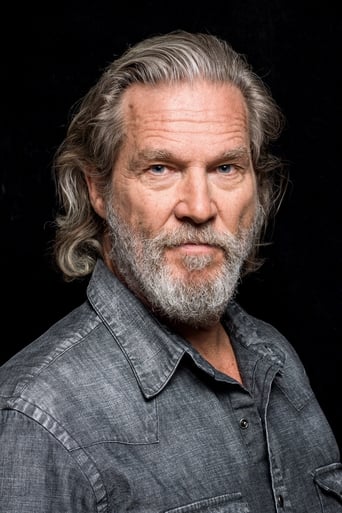 How old was Jeff Bridges in the movie The Giver?

Jeff Bridges was 63 in The Giver when he played the character 'The Giver'.

In The Giver, I think Jeff Bridges looks:

The cast of The Giver