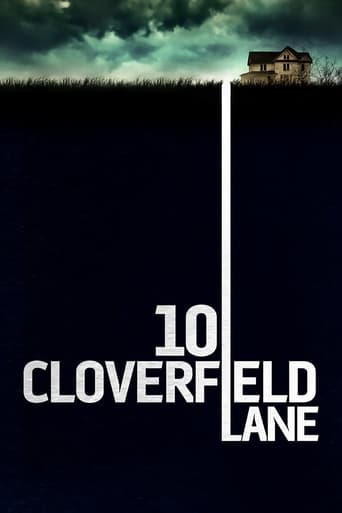 How old was John Goodman in 10 Cloverfield Lane?

John Goodman was 62 in 10 Cloverfield Lane when he played the character 'Howard Stambler'.

John Goodman's first acting role was as 'Fred Flintstone' in The Flintstones, released in 1994 when he was 41.

John Goodman in other movies