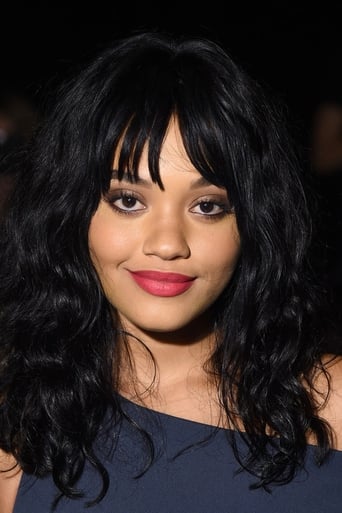 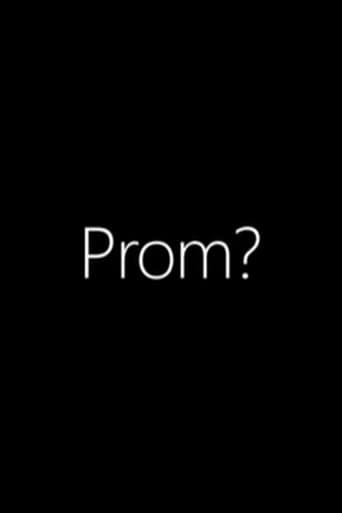 How old was Kiersey Clemons in Prom?!?

Kiersey Clemons was 18 in Prom?! when she played the character 'Abby'.

Kiersey Clemons in other movies