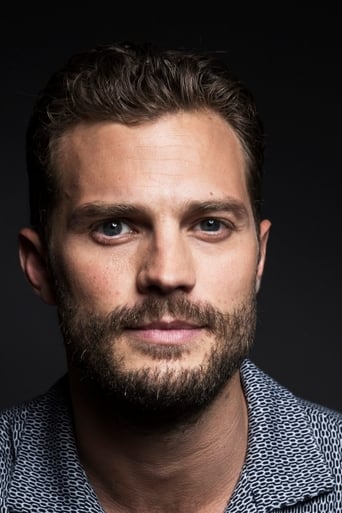 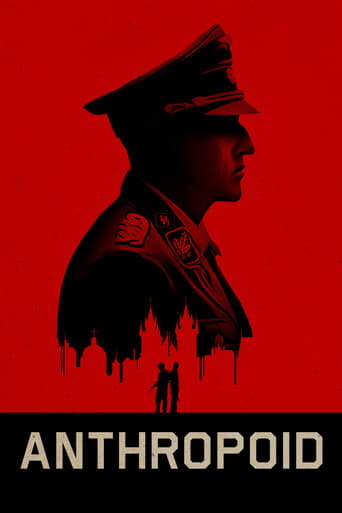 How old was Jamie Dornan in Anthropoid?

Jamie Dornan was 33 in Anthropoid when he played the character 'Jan Kubiš'.

Today he is 38, and has starred in 17 movies in total, 6 since Anthropoid was released.

Jamie Dornan's first acting role was as 'Count Axel Fersen' in Marie Antoinette, released in 2006 when he was 24.

Jamie Dornan in other movies