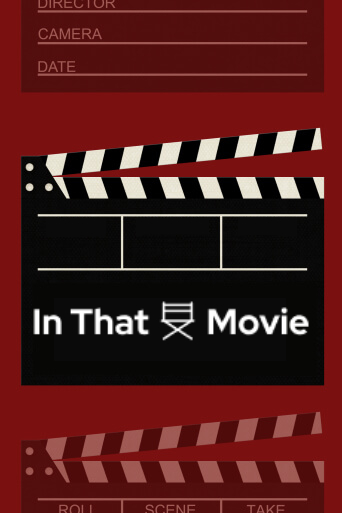 How old was Armin Mueller-Stahl in his first movie: Heimliche Ehen?

Armin Mueller-Stahl was 24 in Heimliche Ehen when he played the character 'Norbert'.

Today he is 92, and has starred in 113 movies in total, 112 of those since Heimliche Ehen was released.

8. Emma Watson / Harry Potter and the Order of the Phoenix