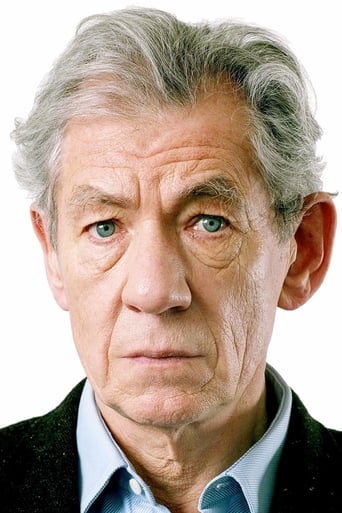 How old was Ian McKellen in X-Men?

Ian McKellen was 60 in X-Men when he played the character 'Eric Lensherr / Magneto'.

Ian McKellen's first acting role was as 'Roger' in Alfred the Great, released in 1969 when he was 30.

Ian McKellen in other movies