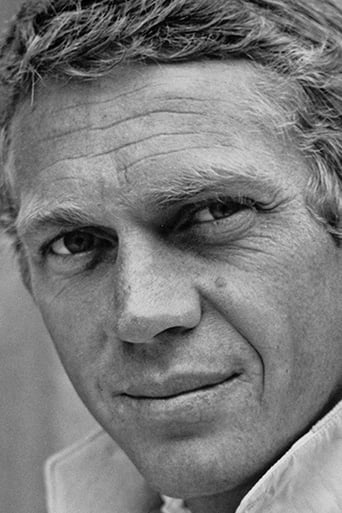 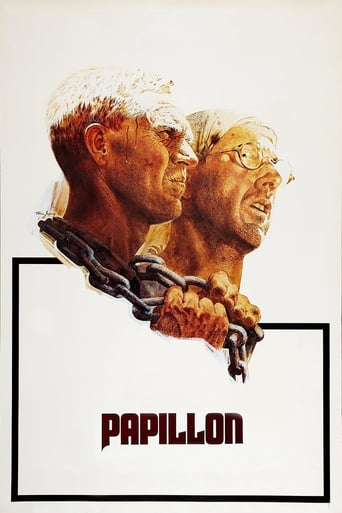 How old was Steve McQueen in Papillon?

Steve McQueen was 42 in Papillon when he played the character 'Henri "Papillon" Charriere'.

Papillon scores 7.8 out of 10 on The Movie Database.

Steve McQueen's first acting role was as 'Fidel' in Somebody Up There Likes Me, released in 1956 when he was 26.

Steve McQueen in other movies