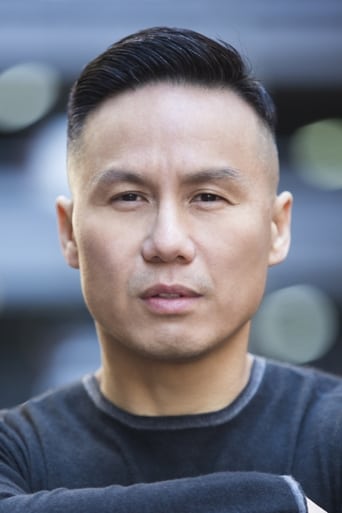 How old was BD Wong in Mulan II?

BD Wong was 43 in Mulan II when he played the character 'Shang'.

BD Wong's first acting role was as 'Ngawang Jigme' in Seven Years in Tibet, released in 1997 when he was 36.

BD Wong in other movies