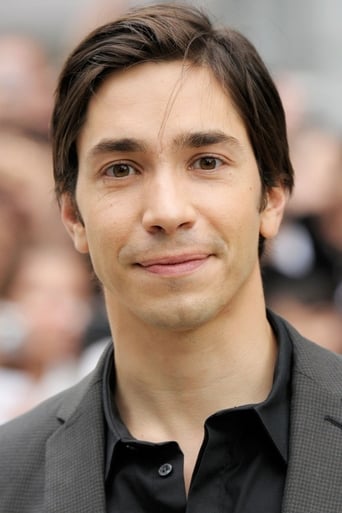 How old was Justin Long in Old Dogs?

Justin Long was 30 in Old Dogs when he played the character 'Troop Leader Adam (uncredited)'.

Justin Long's first acting role was as 'Brandon' in Galaxy Quest, released in 1999 when he was 21.

Justin Long in other movies