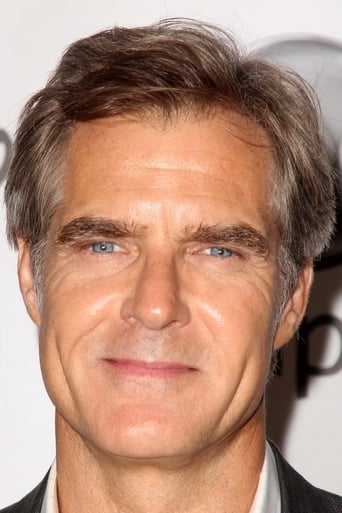 How old was Henry Czerny in the movie Chaos?

Henry Czerny was 44 in Chaos when he played the character 'Capt. Martin Jenkins'.

Henry Czerny's first acting role was as 'Brother Peter Lavin' in The Boys of St. Vincent, released in 1992 when he was 33.

The cast of Chaos

Henry Czerny in other movies