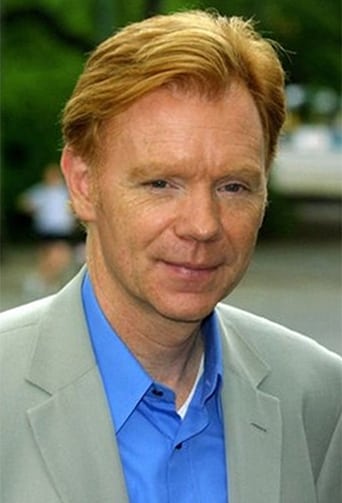 How old was David Caruso in the movie Twins?

David Caruso was 31 in Twins when he played the character 'Al Greco'.

David Caruso's first acting role was as 'Danny' in Getting Wasted, released in 1980 when he was 24.

The cast of Twins

David Caruso in other movies