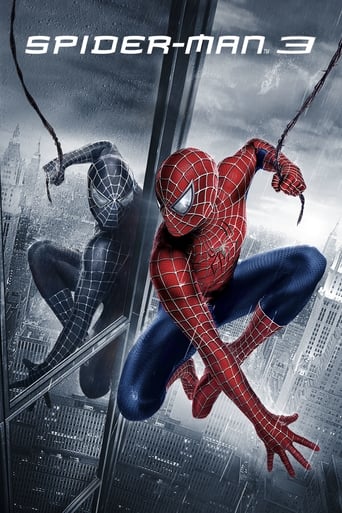 How old was Topher Grace in Spider-Man 3?

Topher Grace was 27 in Spider-Man 3 when he played the character 'Eddie Brock / Venom'.

Spider-Man 3 scores 6 out of 10 on The Movie Database.

Topher Grace's first acting role was as 'Seth Abrahms' in Traffic, released in 2000 when he was 22.

Topher Grace in other movies