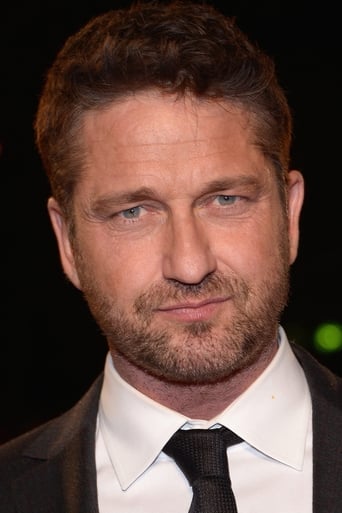 How old was Gerard Butler in Mrs Brown?

Gerard Butler was 26 in Mrs Brown when he played the character 'Archie Brown'.

Today he is 50, and has starred in 50 movies in total, 42 since Mrs Brown was released.