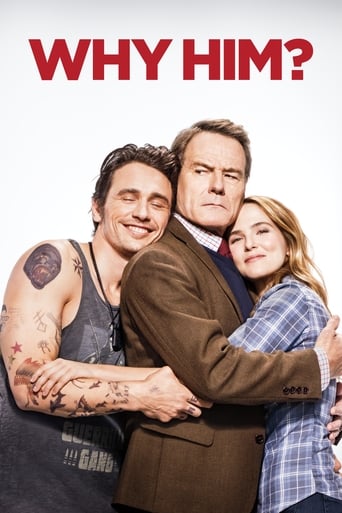 How old was Bryan Cranston in Why Him??

Bryan Cranston was 59 in Why Him? when he played the character 'Ned Fleming'.

In Why Him?, I think Bryan Cranston looks:

Bryan Cranston's first acting role was as 'Paramedic #1' in Amazon Women on the Moon, released in 1987 when he was 31.

Also in Why Him?

Bryan Cranston in other movies