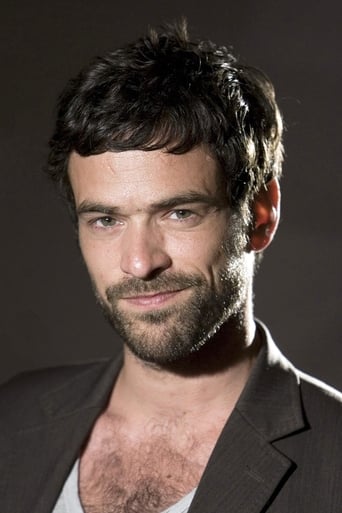 How old was Romain Duris in Mood Indigo?

Romain Duris was 38 in Mood Indigo when he played the character 'Colin'.

Today he is 46, and has starred in 43 movies in total, 13 since Mood Indigo was released.

Romain Duris' first acting role was as 'Marco' in Frères: la roulette rouge, released in 1994 when he was 20.

Romain Duris in other movies