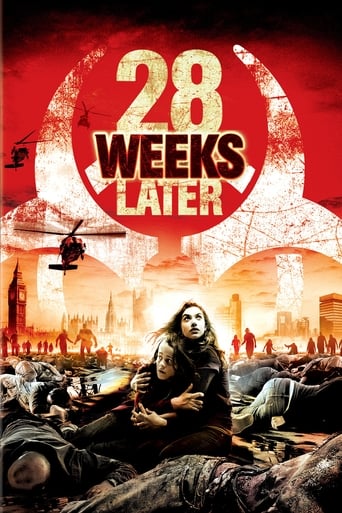 How old was Imogen Poots in 28 Weeks Later?

Imogen Poots was 16 in 28 Weeks Later when she played the character 'Tammy Harris'.

Imogen Poots' first acting role was as 'Young Valerie Page' in V for Vendetta, released in 2006 when she was 16.

Imogen Poots in other movies