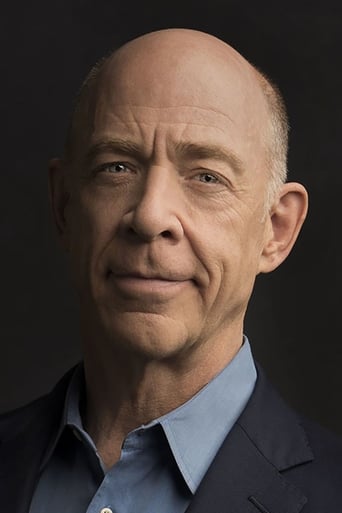 How old was J.K. Simmons in La La Land?

J.K. Simmons was 60 in La La Land when he played the character 'Bill'.