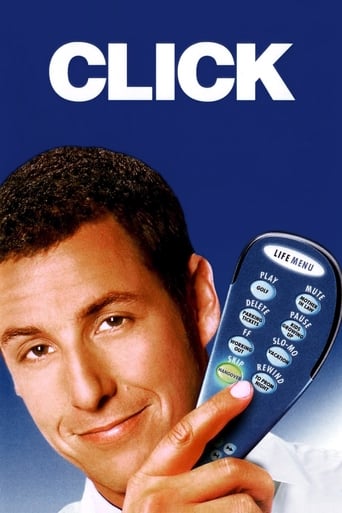 Adam Sandler was 38 in Click when he played the character 'Michael Newman'.

Adam Sandler's first acting role was as 'Schecky Moskowitz' in Going Overboard, released in 1989 when he was 22.

Adam Sandler in other movies