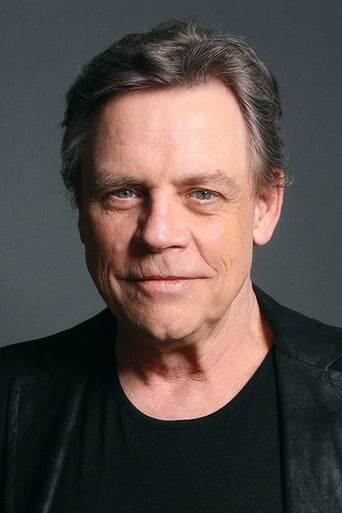 How old was Mark Hamill in Star Wars?

Mark Hamill was 24 in Star Wars when he played the character 'Luke Skywalker'.

Mark Hamill's first acting role was as 'Ken Newkirk' in Sarah T. - Portrait of a Teenage Alcoholic, released in 1975 when he was 23.

Mark Hamill in other movies