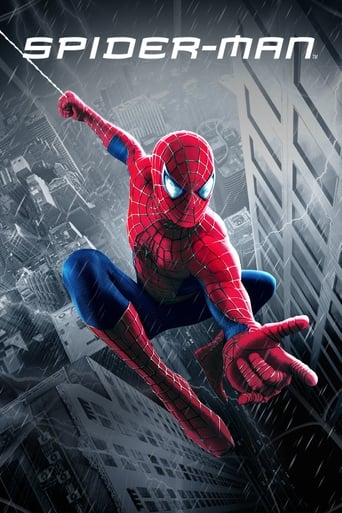 How old was Kirsten Dunst in the movie Spider-Man?

Kirsten Dunst was 19 in Spider-Man when she played the character 'Mary Jane Watson'.

Today she is 40, and has starred in 63 movies in total, 32 since Spider-Man was released.

Kirsten Dunst's first acting role was as 'Lisa's Daughter' in New York Stories, released in 1989 when she was 6.

Kirsten Dunst in other movies