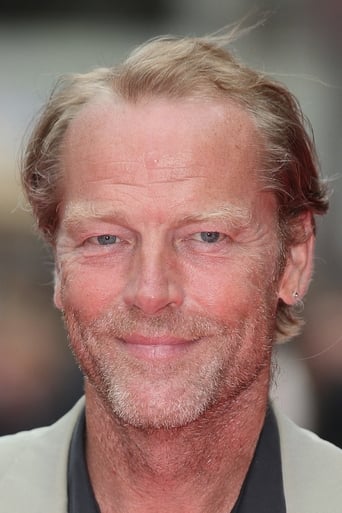 How old was Iain Glen in the movie Eye in the Sky?

Iain Glen was 53 in Eye in the Sky when he played the character 'Foreign Secretary James Willett'.

Today he is 61, and has starred in 52 movies in total, 4 since Eye in the Sky was released.

In Eye in the Sky, I think Iain Glen looks:

Iain Glen's first acting role was as 'Manfred Powell' in Lara Croft: Tomb Raider, released in 2001 when he was 39.

The cast of Eye in the Sky

Iain Glen in other movies