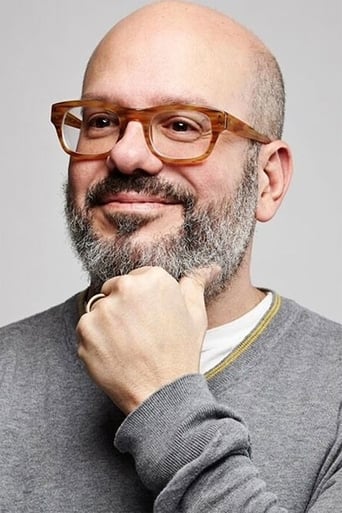 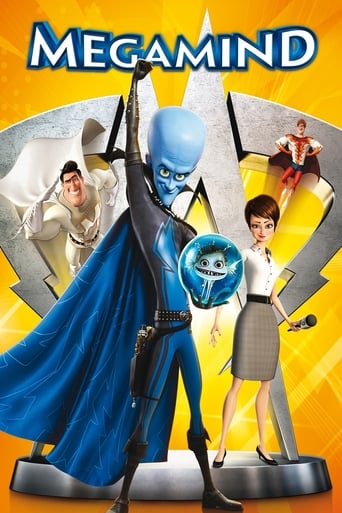 How old was David Cross in Megamind?

David Cross was 45 in Megamind when he played the character 'Minion (voice)'.

Today he is 56, and has starred in 65 movies in total, 23 since Megamind was released.

David Cross' first acting role was as 'Various' in The TV Wheel, released in 1995 when he was 30.

David Cross in other movies