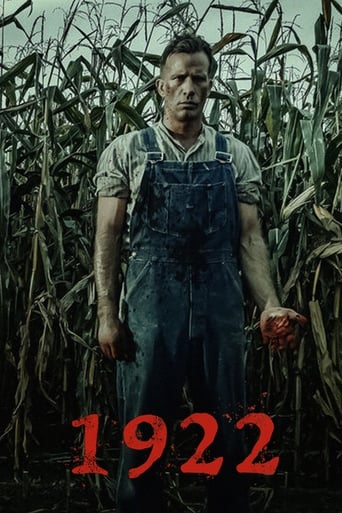 Neal McDonough was 50 in 1922 when he played the character 'Harlan Cotterie'.

Neal McDonough's first acting role was as 'Lou Gehrig' in Babe Ruth, released in 1991 when he was 25.

Neal McDonough in other movies