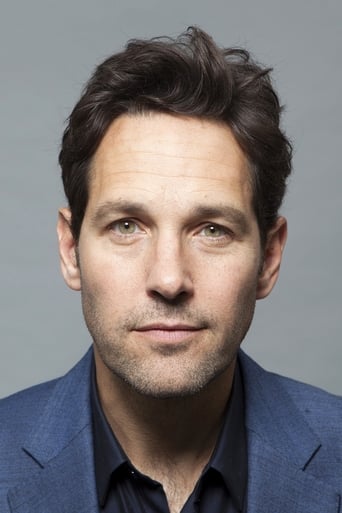 How old was Paul Rudd in the movie Ant-Man?

Paul Rudd was 45 in Ant-Man when he played the character 'Scott Lang / Ant-Man'.

Ant-Man scores 7 out of 10 on The Movie Database.

The cast of Ant-Man