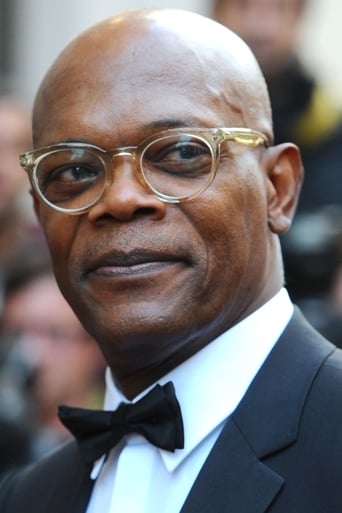 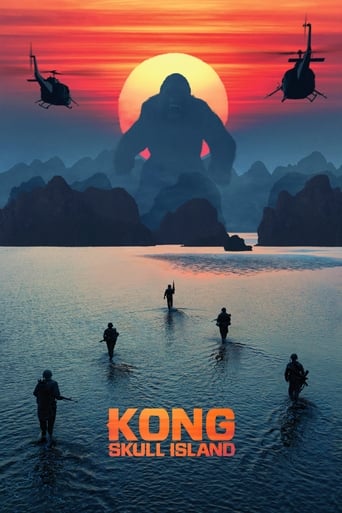 How old was Samuel L. Jackson in Kong: Skull Island?

Today he is 72, and has starred in 175 movies in total, 10 since Kong: Skull Island was released.

Kong: Skull Island scores 6.3 out of 10 on The Movie Database.

Also aged 67 in their movies