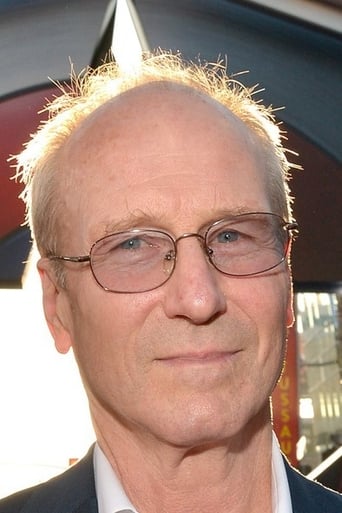 How old was William Hurt in Dark City?

William Hurt was 46 in Dark City when he played the character 'Inspector Frank Bumstead'.

Today he is 70, and has starred in 92 movies in total, 60 since Dark City was released.