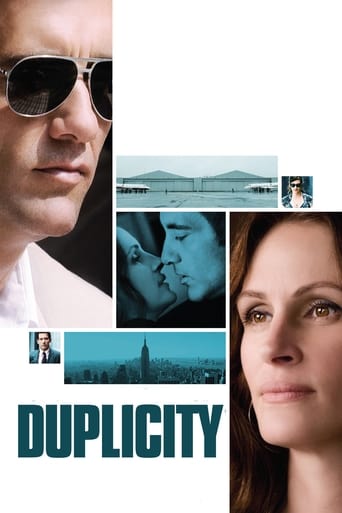 How old was Clive Owen in the movie Duplicity?

Clive Owen was 43 in Duplicity when he played the character 'Ray Koval'.

Today he is 57, and has starred in 60 movies in total, 17 since Duplicity was released.

Duplicity scores 5.7 out of 10 on The Movie Database.

Clive Owen's first acting role was as 'Robert Parks' in Gosford Park, released in 2001 when he was 37.

The cast of Duplicity

Clive Owen in other movies