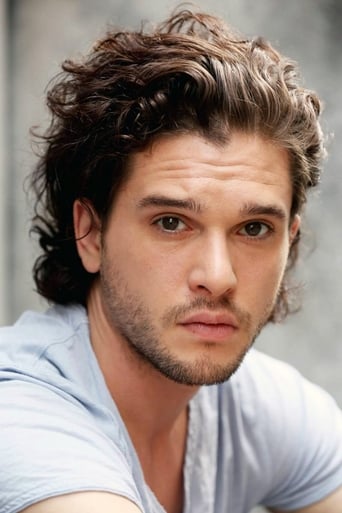 How old was Kit Harington in Seventh Son?

Kit Harington was 27 in Seventh Son when he played the character 'Billy Bradley'.

Today he is 33, and has starred in 12 movies in total, 4 since Seventh Son was released.

Seventh Son scores 5.2 out of 10 on The Movie Database.

Kit Harington's first acting role was as 'Vincent Carter' in Silent Hill: Revelation 3D, released in 2012 when he was 25.

Find DVDs, posters and memorabilia about Seventh Son on Amazon.

Kit Harington in other movies