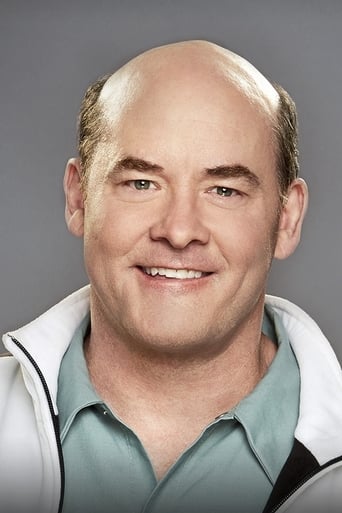 How old was David Koechner in Waiting...?

David Koechner was 42 in Waiting... when he played the character 'Dan'.

David Koechner's first acting role was as 'Anton Phillips' in Dirty Work, released in 1998 when he was 35.

David Koechner in other movies