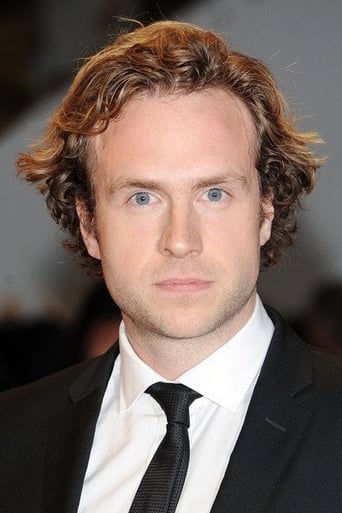 How old was Rafe Spall in Hot Fuzz?

Rafe Spall was 23 in Hot Fuzz when he played the character 'DC Andy Cartwright'.

Rafe Spall's first acting role was as 'Prince John' in The Lion in Winter, released in 2004 when he was 21.

Rafe Spall in other movies