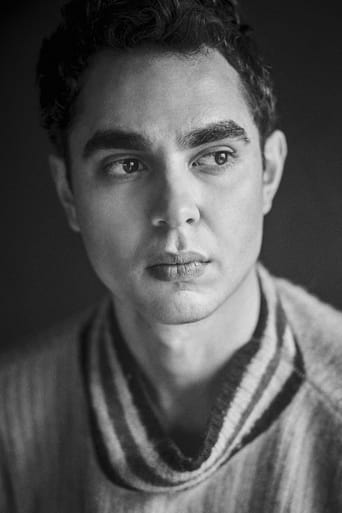 How old was Max Minghella in Horns?

Max Minghella was 28 in Horns when he played the character 'Lee Tourneau'.

Today he is 34, and has starred in 17 movies in total, 2 since Horns was released.

Max Minghella's first acting role was as 'Robby Barnes' in Syriana, released in 2005 when he was 20.

Max Minghella in other movies