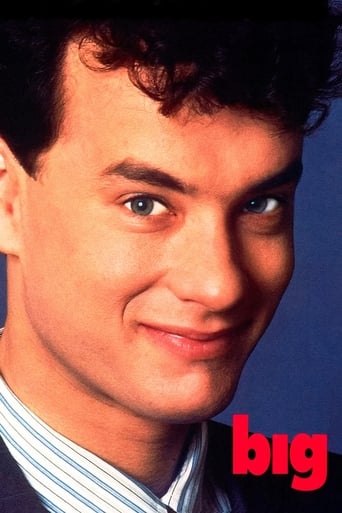 How old was Tom Hanks in the movie Big?

Tom Hanks was 30 in Big when he played the character 'Joshua "Josh" Baskin'.

The cast of Big