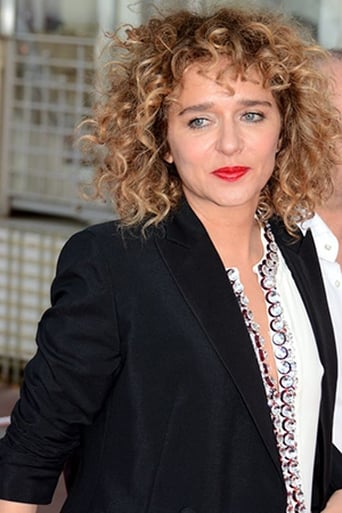 How old was Valeria Golino in Rain Man?

Valeria Golino was 21 in Rain Man when she played the character 'Susanna'.

Today she is 53, and has starred in 77 movies in total, 67 since Rain Man was released.

Valeria Golino's first acting role was as 'Adalgisa De Andreiis' in A Joke of Destiny, Lying in Wait Around the Corner Like a Bandit, released in 1983 when she was 16.

Find DVDs, posters and memorabilia about Rain Man on Amazon.

Valeria Golino in other movies