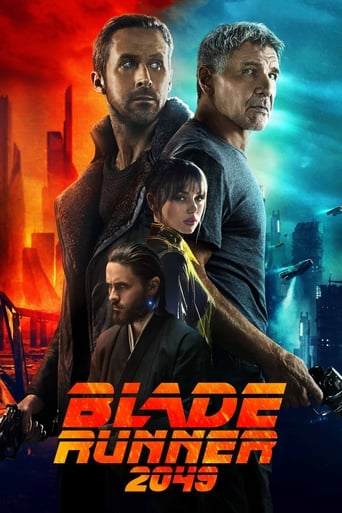 How old was Robin Wright in Blade Runner 2049?

Robin Wright was 50 in Blade Runner 2049 when she played the character 'Lt. Joshi'.

Robin Wright's first acting role was as 'Lori Stanton' in Hollywood Vice Squad, released in 1986 when she was 19.

Robin Wright in other movies