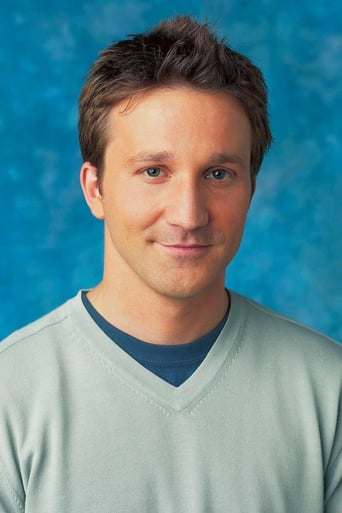 How old was Breckin Meyer in Kate & Leopold?

Breckin Meyer was 26 in Kate & Leopold when he played the character 'Charlie McKay'.

Kate & Leopold scores 6 out of 10 on The Movie Database.

Breckin Meyer's first acting role was as 'Cody' in Camp Cucamonga, released in 1990 when he was 16.

Breckin Meyer in other movies