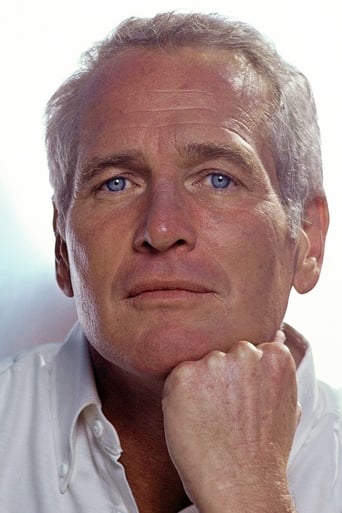 How old was Paul Newman in the movie The Sting?

Paul Newman was 47 in The Sting when he played the character 'Henry Gondorff'.

In The Sting, I think Paul Newman looks:

Paul Newman's first acting role was as 'Basil' in The Silver Chalice, released in 1954 when he was 29.

The cast of The Sting

Paul Newman in other movies