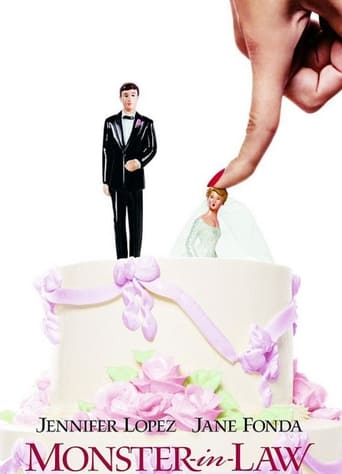 How old was Adam Scott in the movie Monster-in-Law?

Adam Scott was 31 in Monster-in-Law when he played the character 'Remy'.

Today he is 49, and has starred in 55 movies in total, 40 since Monster-in-Law was released.

Monster-in-Law scores 5.7 out of 10 on The Movie Database.

Adam Scott's first acting role was as 'Defiant Con Officer' in Star Trek: First Contact, released in 1996 when he was 23.

The cast of Monster-in-Law

Adam Scott in other movies